As some of you might have noticed Lightbox is based on the Prototype JavaScript framework, which is also a part of WordPress. However, if your plugins doesn’t require prototype.js (apart from the admin section) you might want to try Slimbox as an alternative to Lightbox for your blog/site.

Slimbox is a 7kb visual clone of the popular Lightbox JS v2.0 by Lokesh Dhakar, written using the ultra compact mootools framework. It was designed to be small, efficient, more convenient and 100% compatible with the original Lightbox v2.

It includes a few more features which (on paper) appears to be very useful, but after testing it earlier today I decided to return to Lightbox as the overlay looked terrible when scrolling in FF 2. A few other minor bugs and the fact that it doesn’t work with Prototype (which I need for some of my other plugins) added to the equation. However, I must admit that in general Slimbox and the mootools framework really sounds promising and well worth your time in case you’re working on other site projects.

For all media types

I really liked GrayBox which allows you to display external websites in the same fashion as the images are displayed in Lightbox. Once again it didn’t work well with Prototype, but from the examples given at the authors site it displays the content even more intuitive than with Lightbox. I think the arrow navigation is a big advantage as it takes away the possible language barriers (you can off course modify the images in Lightbox) and the title which is added on top rather than at the bottom.

Finally for all your media types you might want to consider ThickBox or SlightlyThickerbox:

ThickBox is a webpage UI dialog widget written in JavaScript on top of the jQuery library. Its function is to show a single image, multiple images, inline content, iframed content, or content served through AJAX in a hybrid modal.

Again these are incompatible with Prototype, but with future releases of WP this might get sorted, or maybe “Lightbox3” will include support for more media types which would be even better. 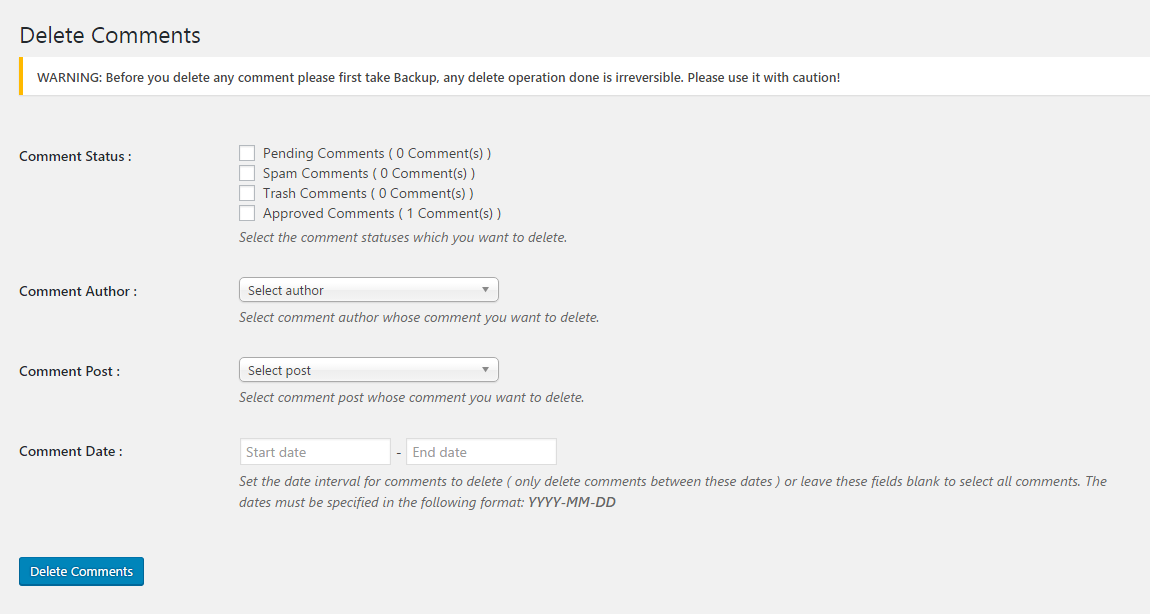 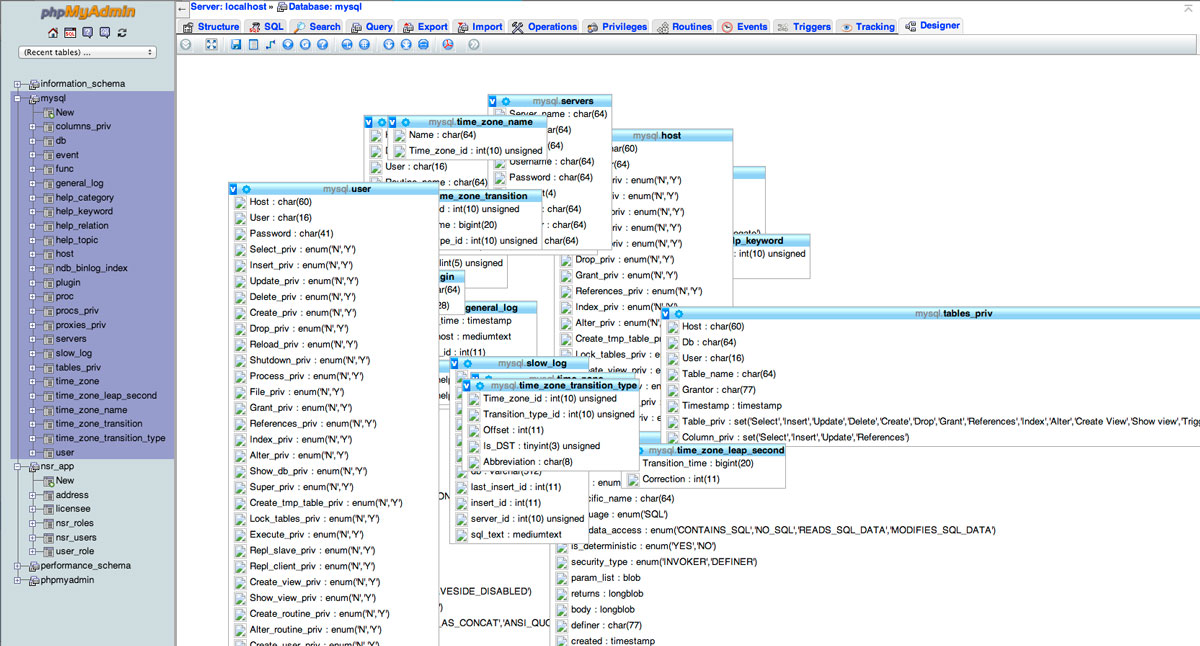 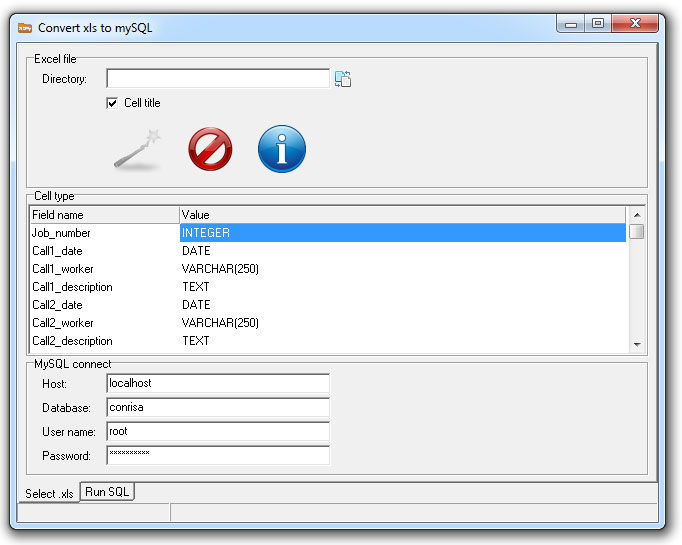