Ever wondered how you could put quotes around your blockquotes without using images? Stuart Robertson reveals a nifty technique at his site designmeme.com using only CSS to complete the task.

It will NOT work in IE 6 or less but it will work in modern CSS2 compatible browsers like Firefox and Opera. An alternative version that works cross-browser but requires the <span> tags are referenced for those of you still holding on to Microsoft’s creation from 2001.

On the very same site you’ll find a cool “Hoverbox menu“, also well worth a look. 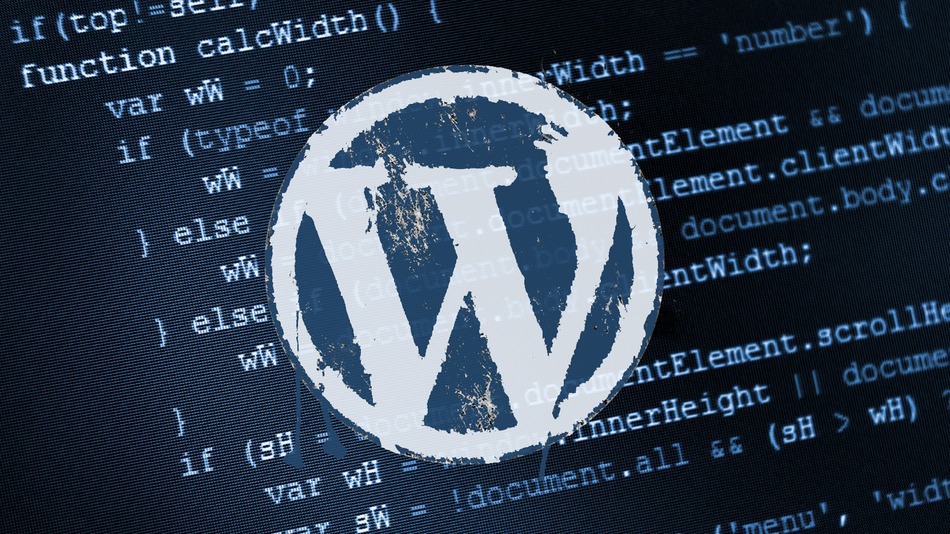 How to remove the active/focus borders