Sometimes the sky itself is the best show in town. On January 26, people from Perth, Australia gathered on a local beach to watch a sky light up with delights near and far. Nearby, fireworks exploded as part of Australia Day celebrations. On the far right, lightning from a thunderstorm flashed in the distance. Near the image centre, though, seen through clouds, was the most unusual sight of all: Comet McNaught.

The photogenic comet was so bright that it even remained visible though the din of Earthly flashes. Comet McNaught continues to move out from the Sun and dim, but should remain visible in southern skies with binoculars through the end of this month. The above image is actually a three photograph panorama digitally processed to reduce red reflections from the exploding firework. 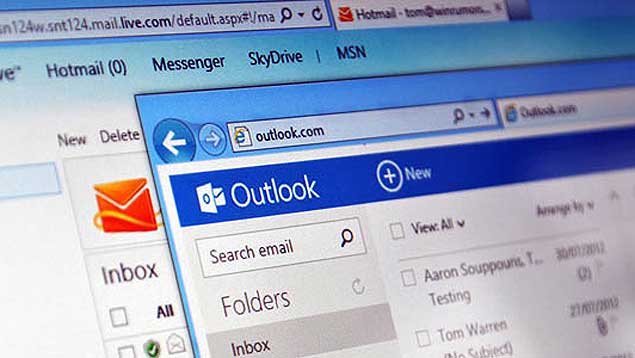 Amazing villas built on the ROOF

View all posts by Wennichen →