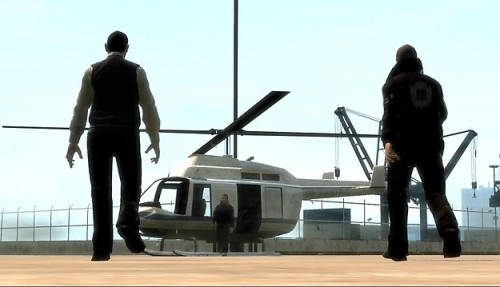 Here’s a little preview for those of you that haven’t tried it yet:

Also, in case you feel like speeding things up a little the Liberty city map may be of help.